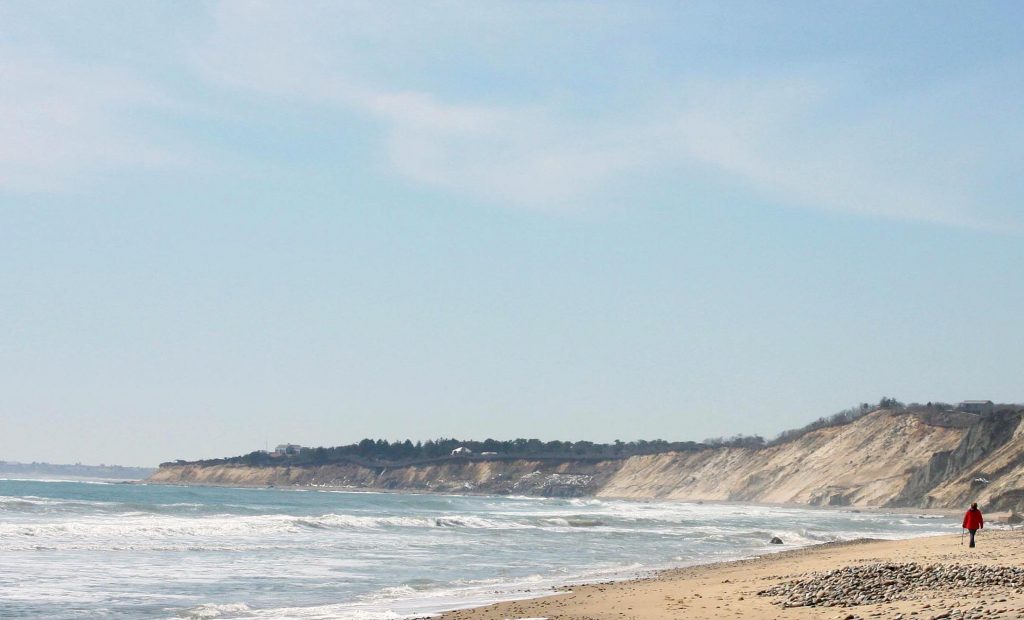 Martha’s Vineyard continues to enjoy home grown pleasures as January advances.  Islanders now have the leisure to enjoy music at local pubs, challenge themselves on Trivia Nights and to make good on some of those New Year’s resolutions to learn something new,  stay healthy or to simply appreciate the Island in the off-season.  Enjoy the Week Ahead!

Sunday, January 8
Bird Language Workshop
Learning and deepening Bird Language helps you build connection with the land and yourself.

Wednesday, January 11
Trivia Night at the Wharf
Join the fun Wednesdays at the Wharf in Edgartown.  Presented by Dan Cassidy.