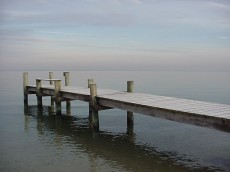 We head into the Week Ahead bundled up to our eyeballs and listening to the limbs of trees crackle in the cold. Though the impulse is to hibernate, there are many activities coming up worth putting on that extra layer for and …good news…the extreme cold is expected to moderate as the week progresses. Enjoy the Week Ahead!

Wednesday, January 14
1960s Film Series: 2001 – A Space Odyssey (1968)
In conjunction with the MV Museum’s ongoing exhibit Sea Change: MV in the 1960s, the MV Film Center presents the next installment in the 1960s film series. A classic of the genre.