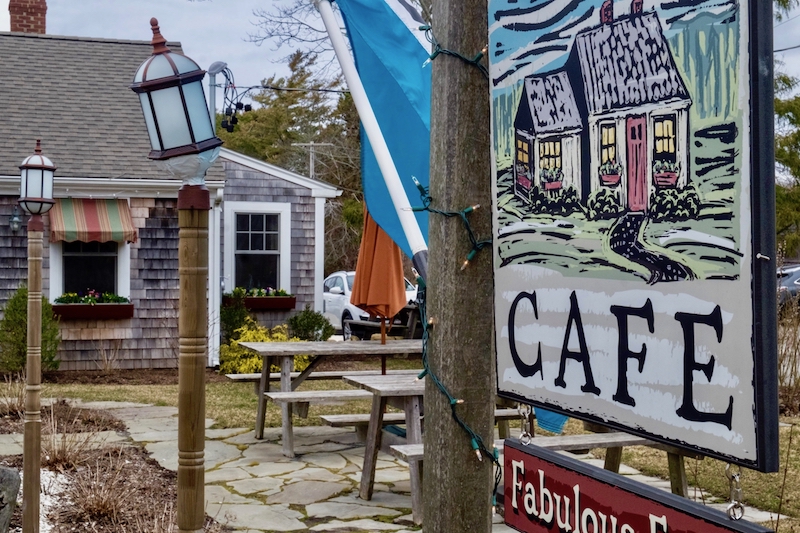 This month, the tempo of life on Martha’s Vineyard begins to quicken. Birds are singing, the sunshine feels a little brighter and snowdrops have begun to bloom, soon to be followed by the earliest daffodils. Any day now, someone will report hearing the first pinkletinks. These unseen choristers are tiny frogs whose high-pitched notes herald the spring from ponds and boggy spots.

Several restaurants are also reopening after their winter breaks, restoring some longed-for variety to the Island dining scene. There’s even a pop-up, this week only: Slice of Life, which closed after its lease ended last year, is operating out of Humphrey’s in Vineyard Haven through March 15. Fans of Slice of Life’s chicken panini and fried green tomato BLT are encouraged to order in advance. (Back Yard Taco, an Edgartown summer sensation, is opening in the former Slice of Life spot on Circuit avenue, Oak Bluffs, later this year.)

Burger aficionados are looking forward to the return of State Road in West Tisbury, with its Thursday burger specials.

We’re also gaining a brand-new café, in the historic Mariner’s Hospital overlooking Vineyard Haven and Lagoon Pond. The restored structure reopens March 13 as the Martha’s Vineyard Museum. With sweeping views from floor-to-ceiling windows, the café will be open for coffee and lunch Tuesday through Sunday from 10 a.m. to 2 p.m., closing at 3 p.m. May 25 through Oct. 14.

Here’s a round-up of recent and upcoming restaurant openings:

One response to “Martha’s Vineyard Restaurants Reopening in March”