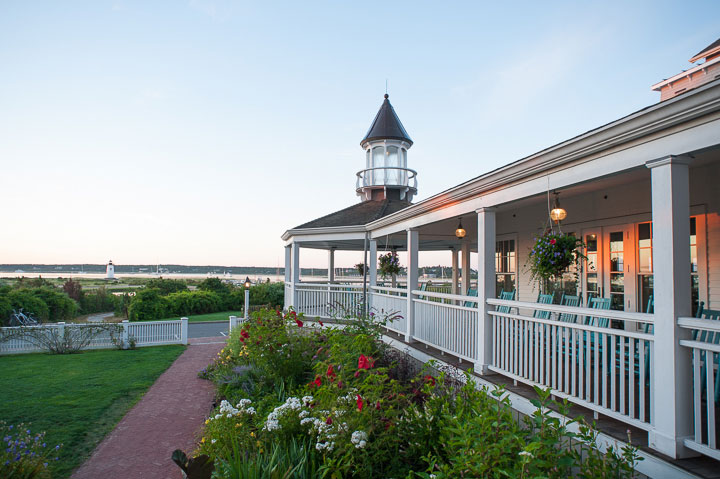 The Week Ahead brings us into July and right to the brink of Independence Day. From Aquinnah to Edgartown events for every interest and age fill the days and spill over into the summer nights.  Make a date with Edgartown’s ghosts, hear great music, eat BBQ  and so much more!  Enjoy the Week Ahead!

Car-B-Q Classic
Love barbecues and cars? We’ve combined both for this celebration on June 27 at the Harbor View Hotel

Sunday, June 28
The Garden Club’s ‘Blooming Art’ Exhibit
If you are looking for something unique to do this weekend, stop by the Blooming Art Exhibit at the Old Mill in West Tisbury.

Wednesday, July 1
A Night of Wonder
An evening of music and dance celebrating the music of Stevie Wonder taking place at the MVRHS Performing Arts…