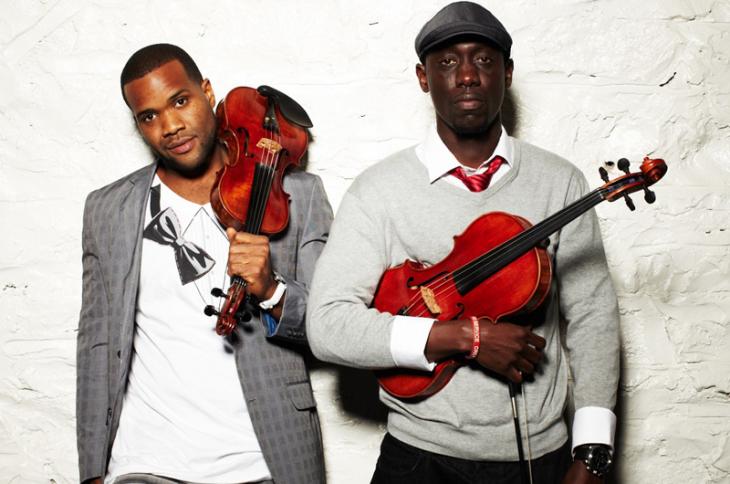 If the David Bromberg concert this past Monday night is any indication, this summer’s MV Concert Series is going to be a knockout. Now in its third summer on the Island, the series brings big name talent (both musical and comedic) to the Island for performances every week throughout the summer.

According to reporter Louisa Hufstader of the Vineyard Gazette, singer-songwriter and multi-instrumentalist Bromberg and his electrified quintet put on a show at the Whaling Church that brought roars of applause from the audience.

Bromberg will literally be a hard act to follow, but next week the series hosts a killer lineup: The Capitol Steps on July 16, The Robert Cray Band on July 17 , and the Mavericks on July 18 (all at the Martha’s Vineyard Performing Arts Center), and the Cowboy Junkies on July 19 at the Whaling Church. 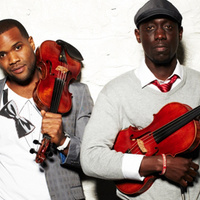 Black Violin will wind up the series at the Martha’s Vineyard Performing Arts Center on August 21. Led by classically trained string players Wil B. (viola) and Kev Marcus (violin), and joined onstage by DJ SPS and drummer Nat Stokes, the band uses a unique blend of classical and hip-hop music to overcome stereotypes while encouraging people of all ages, races, and economic backgrounds to join together to break down cultural barriers. In the past 12 months, the band has performed for over 100,000 students in the US and Europe, and has partnered with Yamaha EDU and NAMM (National Association of Music Manufactures) to continue supporting music education.

Tickets are still available for most shows.