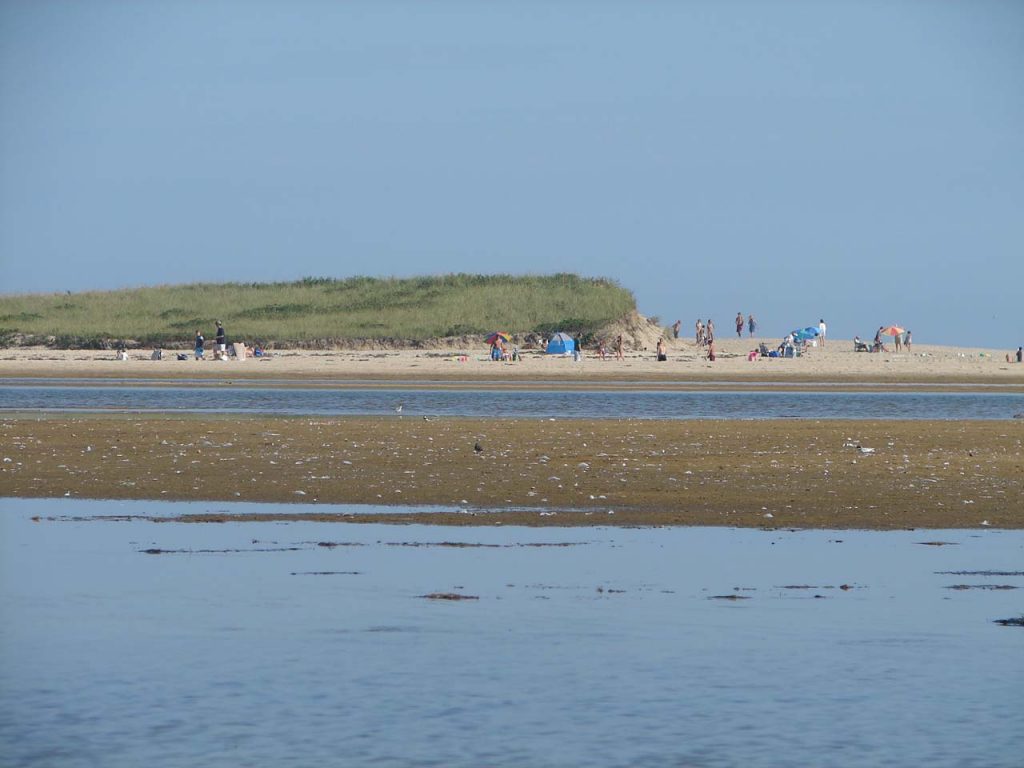 The Week Ahead kicks off with the always amazing Oak Bluffs Fireworks and then continues with an equally amazing lineup of entertainment spanning the a full range performers from comedy to concerts for all ages.  As we head into the final weeks of August you’ll also want to check out the many recurring events that populated the summer calendar and will be making their final appearances as the Labor Day holiday approaches.  Enjoy the Week Ahead!

Friday, August 19
Fireworks at Ocean Park by the Sea
A fun night to spend out with family and friends. Oak Bluffs is a great place to do it.

Saturday, August 20
The Fabulists
A troupe of dedicated Martha’s Vineyard Playhouse actors and writers perform witty adaptations and fun new scripts for children on Saturdays during the summer.

Sunday, August 21
The Capitol Steps
A hilarious lead-up to the 2016 presidential elections that you just can’t miss!