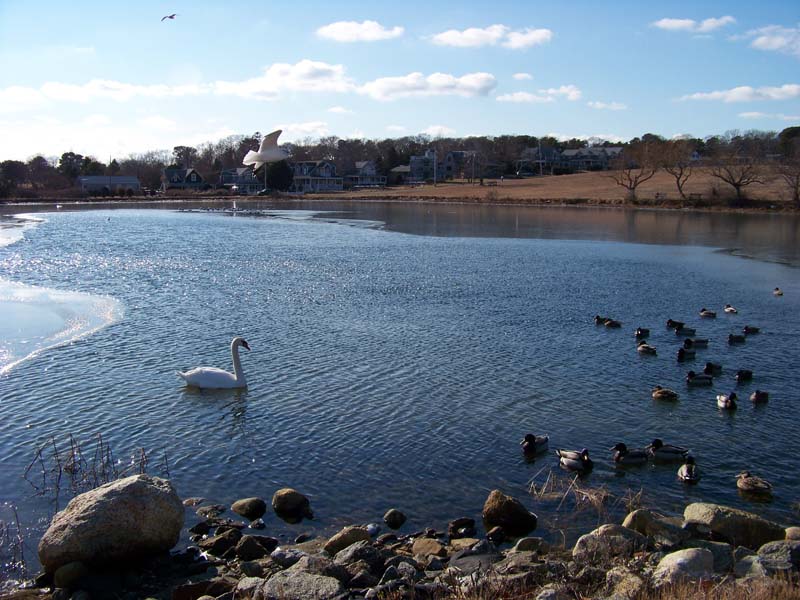 We wind up the month of January and embark on February in the Week Ahead with a lineup of events ranging from the annual excitement of the Big Chili Contest Fundraiser to more domestic pursuits including a Seed Swap reminding us that warmer days will not be long in arriving. Enjoy the Week Ahead!

Monday, February 1
Ladies Night: Intention Candles
Collage your intentions for attracting what you want in your future. The hardest part is figuring out want you want to attract!

Tuesday, February 2
VH Library Film Screening: The Martian
Tuesday movie: During a manned mission to Mars, Astronaut Mark Watney (Matt Damon) is presumed dead after a fierce storm and left behind by his crew.

Thursday, February 4
Island Stories from the Museum
Dive into the stories behind ten items from the Museum’s collection with Development Director Dan Waters at the West Tisbury Library.