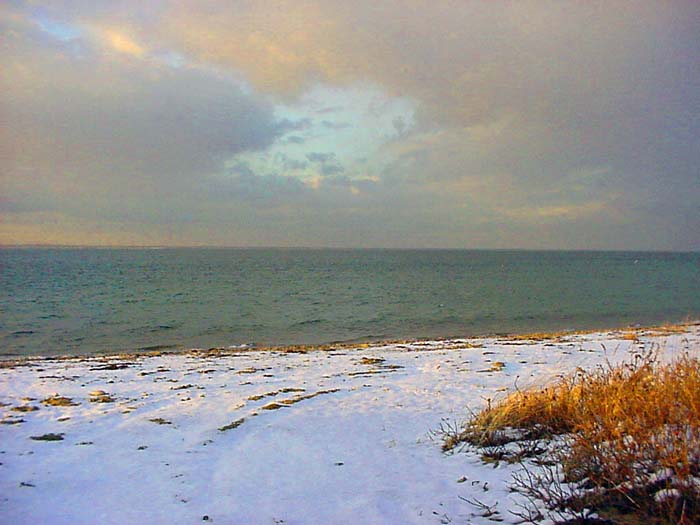 The Week Ahead arrives on Martha’s Vineyard in the wake of Thursday’s small snow squall and long-overdue winter weather. As temperatures drop, a super line-up of new interests to explore and entertainment by some of the Island’s most compelling artists, entertainers and film makers, help to stave off incipient cabin fever. Keep warm and enjoy the Week Ahead!

Saturday, January 16
Exhibit: “Made with Clay: Pottery for Use and Beauty”
Stop by the Martha’s Vineyard Museum in Edgartown this Saturday to view this ongoing exhibit focusing on objects of utility and beauty formed with clay.