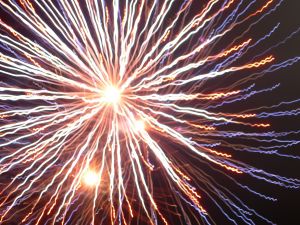 A rather short and spare Week Ahead as we emerge from the Holidays and attempt to re-establish our usual routines for 2015. It goes without saying that New Year’s Eve and the first day of 2015 define the Week Ahead as the Island celebrates with the Harbor View’s annual gala and fireworks, The MV Film Centers annual ‘bash’ and Island restaurants (including the Lookout Tavern!) pull out all the stops to make sure your Holiday meal is a festive one. Wishing you all a very happy New Year and all the best for 2015!

Tuesday, December 30
Drop-in Crafts: Make a Hanging Treat For The Birds
Bird feeding season is upon us! Make a treat to hang out for the birds at the Edgartown Library, noon to 4 pm.