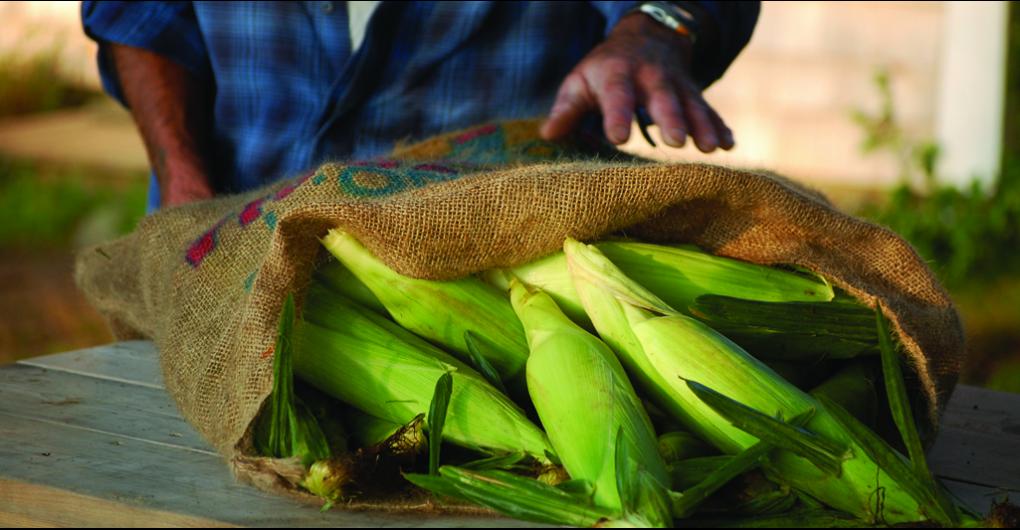 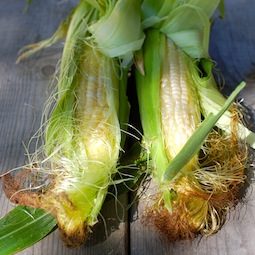 One of the glories of summer’s end is Island corn, a rare treat available only during an always-too-brief season. Freshly picked corn offers a taste that simply can’t be duplicated by its supermarket counterpart.  Sitting on your plate within hours of making the transition from stalk to table—with a brief  interlude of boiling, steaming  or husk-on roasting—corn is as fast a food as nature offers.

But while the profusion of corn lasts, I like to eat as much of it as possible. Enter corn chowder — summer’s ultimate comfort food.

The basic recipe couldn’t be simpler: Strip corn from its cob; sauté diced onion in butter, then add the corn kernels with enough liquid (made by boiling the stripped cobs in a veggie broth for about an hour) to cover. Simmer for about 20 minutes. Remove about a quarter of the kernels from the pot. Set these aside. Then blend  what’s remaining in the pot to a smooth or nearly smooth consistency. Add milk, cream or half and half to taste. Add the reserved kernels back into the pot. If you’d like a hardier chowder, now’s the time to add some diced, boiled potatoes. Salt and pepper to taste.

Want something a little less basic?

Try these season-appropriate add-ins to bump your corn chowder up a notch without obscuring its sunny, sweet flavor: